13 Reasons to Buy Cardano ADA You Need to Know.

The Cardano (ADA) altcoin is a top 10 coin, and it can be bought on exchanges such as Coinbase or Binance. It was created in 2015 by one Charles Hoskinson who previously helped found Ethereum and BitShares. Here are ten reasons why you should explore the possibilities for this cryptocurrency:

ADA has had over $1 billion USD invested into its blockchain technology since inception - The smart contracts integrated within the ledger function without any downtime while also being able to interact flexibly with other blockchains like Bitcoin - There have been no successful hacks against coins built on their platform thus far.

Cardano exists to redistribute power from unaccountable structures to individuals – and be an enabling force for positive change and progress.

2. Its a 3rd Gen Crypto Currency

Cardano is a third generation cryptocurrency that uses Haskell code and has a team of expert engineers.

3. Easy to Develop for

The ADA altcoin was designed to be secure, scalable, and easy for developers to build on.

5. Can be traded on 20 different exchanges worldwide

It’s backed by an international organisation called IOHK which employs some of the best minds in computer science today.

There are three core principles behind Cardano: security, decentralization, and scalability- all of which are necessary for any cryptocurrency to succeed long term.

You can buy ADA tokens with USD through many major exchanges like Coinbase or Bittrex (or you could just use Ethereum).

Authentication of Pharmaceuticals - The World Health Organization estimates that plenty of medicines sold online can be categorized as fake or substandard; however, blockchain provides a solution by authenticating pharmaceutical products so doctors have more confidence in their prescriptions when writing them out to patients who need life-saving medication such as chemotherapy treatments.

Cardano ADA’s Wallet Daedalus is a universal advanced wallet which allows trading, exchanges and crypto to fiat transactions. ADA can be used on other wallets such as the Yoroi, Ledge and Trezor (Model T) wallet.

Cardano has been recognized by Swiss lawmakers.

Charles Hoskinson. Charles is a mathematician and was involved in both Bitcoin and was a co-founder of Ethereum. Charles hosts regular AMAs on YouTube and engages constantly with the community.

Staking. You can stake your ADA from within the Daedalus app by picking a pool of your choice. This gives you a return on your stake over time and can be a source of passive income.

Cardano is an innovative altcoin with huge potential. The decentralised nature of the Cardano blockchain makes it secure, whereas its layered architecture provides scalability to provide a solid foundation as one tackles next generation issues in their quest for digital currency. This coin certainly has experienced leadership and will not falter when dealing with these challenges due to its high-performing team members who are devoted towards making this project successful. 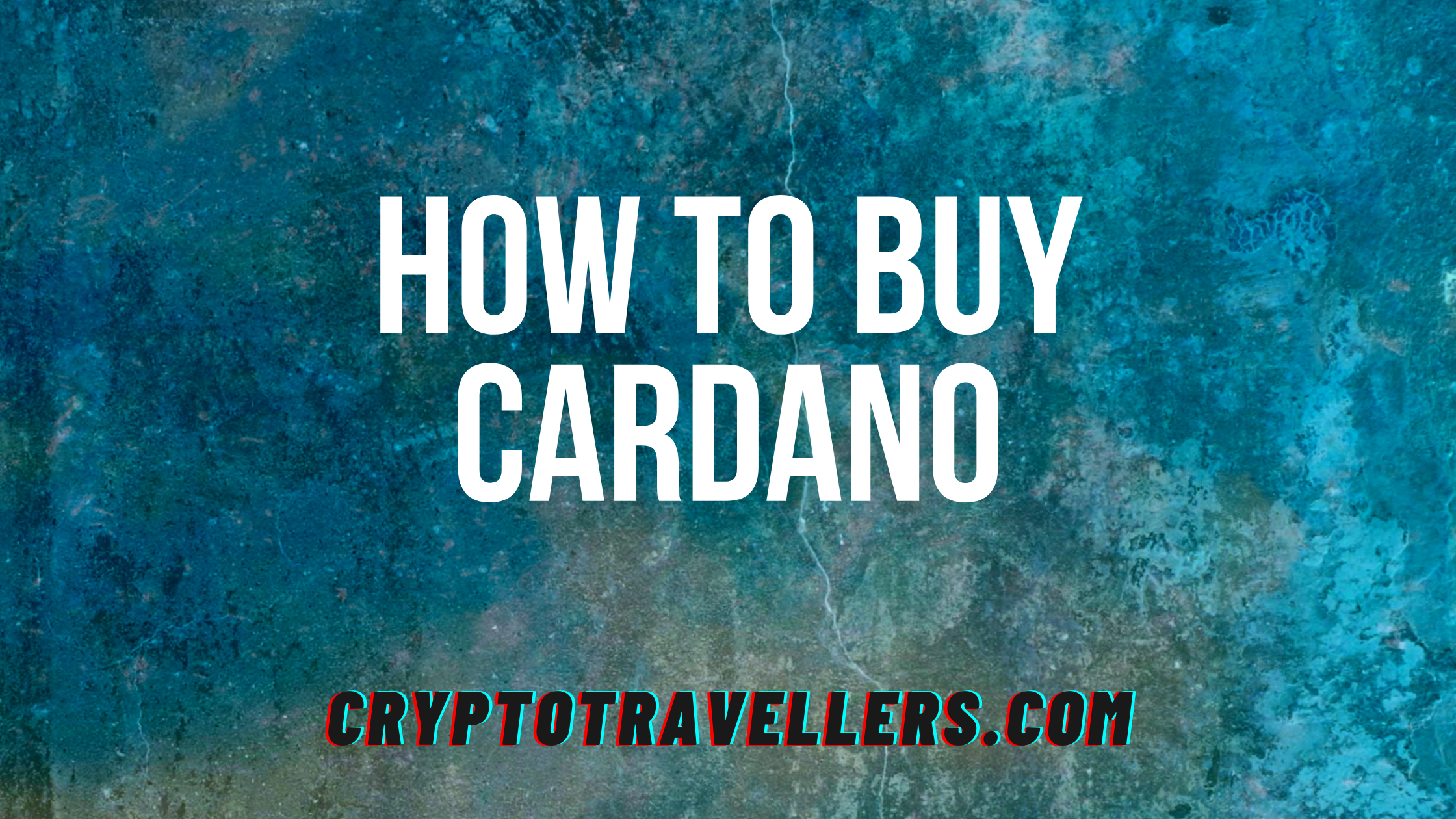 What is Cardano? Cardano is a smart contract platform that has the potential to become one of the most popular cryptocurrencies on earth. It was … 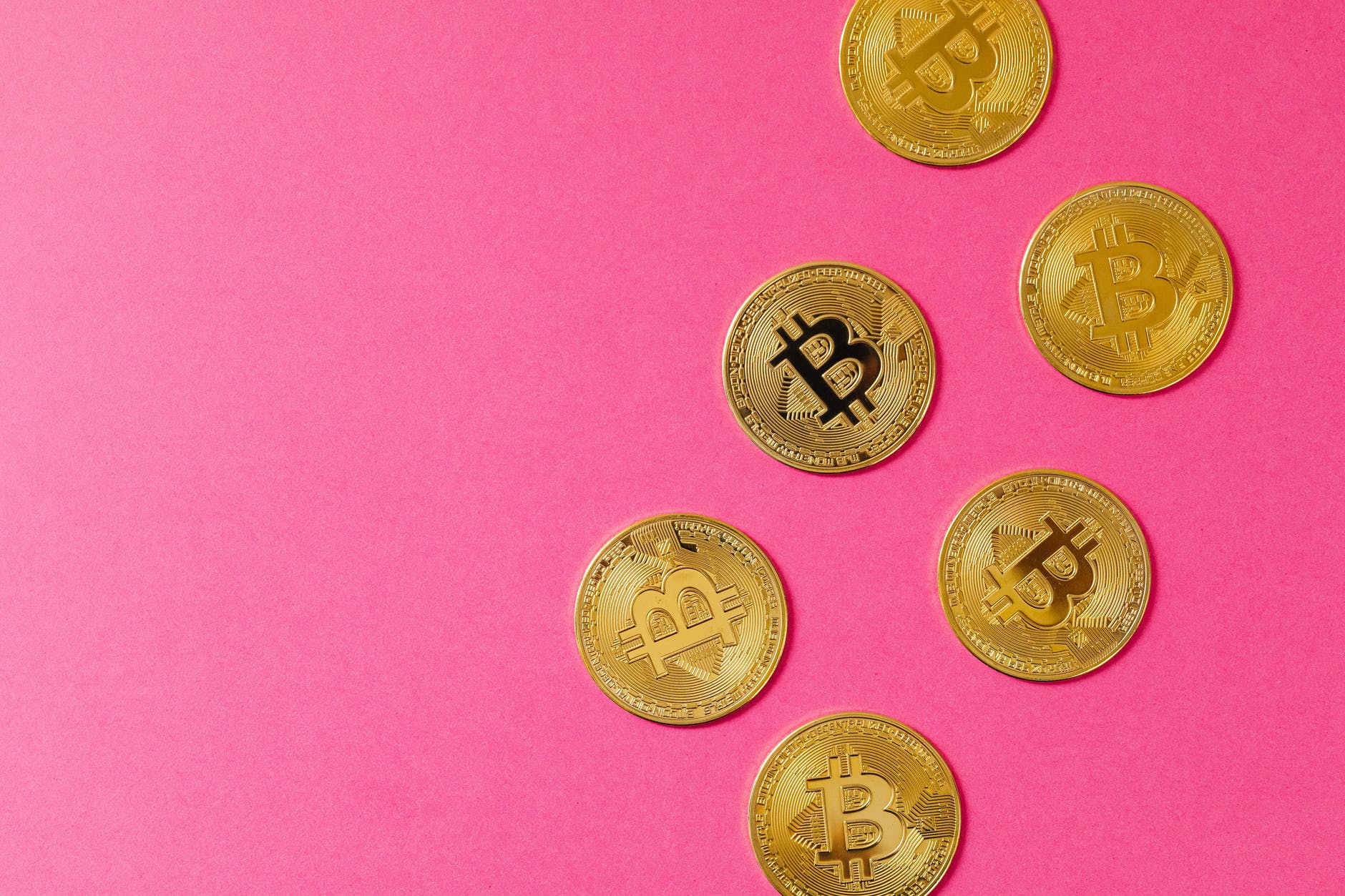