Best Cryptocurrencies To Mine Using GPUs

In this article, we will be exploring the best cryptocurrencies that you can mine using GPUs. These cryptocurrencies are among some of the best in terms of profitability and stability. We hope to provide a resource for those who want to get into cryptocurrency mining but don’t know where to start!

This guide will go over the best cryptocurrencies to mine using a GPU and how individuals can sustainably mine these digital currencies from their home.

Whether you need to mine cryptocurrency for personal use or to invest in the future of this revolutionary digital currency, there are a few different ways.

ASICs (application-specific integrated circuits) are the mining equipment that is designed to mine a specific cryptocurrency but can be expensive if you don’t mind waiting for months to make a bit of money. Continuing to upgrade your ASIC miner with new versions as they come out isn’t necessarily a cost-effective way to stay competitive with other miners, all of which tend to have more sophisticated mining software.

Here are the best cryptocurrencies that can be mined successfully using your GPU:

Monero is a cryptocurrency with privacy-focused features that uses the RandomX hash function. Bitcointalk user thankful_for_today forked the Bytecoin codebase in 2014 and created Monero, later changing its name to Monero.

Monero also uses a Proof of Work algorithm, making it one of the cryptocurrencies you can profitably mine using a GPU from home. Monero is an easier coin to get started with compared to Vertcoin as well. After mining hardware and wallet are obtained, download mining software and configure it for optimal performance.

Monero is not mined by ASICs and only has a two-minute block time, while the Monero maximum supply limit is undetermined.

Ravencoin is a great cryptocurrency to mine with your GPU. This algorithm focuses on making mining decentralized - so anyone at home with a rig can efficiently mine it.

Ravencoin was launched in November 2018. The developer behind the project decided to release it as an open source and fork Bitcoin using its code, but they made their own tweaks - such as making transactions faster and lowering the total coin supply from 21 million coins to just 1 billion coins.

Mining REN is simple with one of these mining pools. Download the software and start mining today.

Vertcoin is a peer-to-peer cryptocurrency, which means it uses no middlemen or exchanges to create new coins. Instead, you mine the coin with CPUs and GPUs and use a proof of work mechanism called Lyra2REv3 to incentivise miners.

This cryptocurrency was created in January 2014 and is based on the code found in Litecoin. It has a similar transaction time as that of LTC, 2.5 minutes, and a coin supply limit of 84 million coins like Bitcoin

To mine Vertcoin using a GPU, you’ll need to download One-Click Miner. With this tool and the Vertcoin wallet downloaded, you can collect your newly mined VTC for transferral into your account.

Haven Protocol is a fork of Monero and offers the same privacy features.

This project uses the CryptoNight Heavy algorithm, which makes it ASIC resistant and incompatible with companies like Nicehash. It is unlikely that you will be able to mine this cryptocurrency at home through mining software alone; the developers released their mainnet in July 2020. 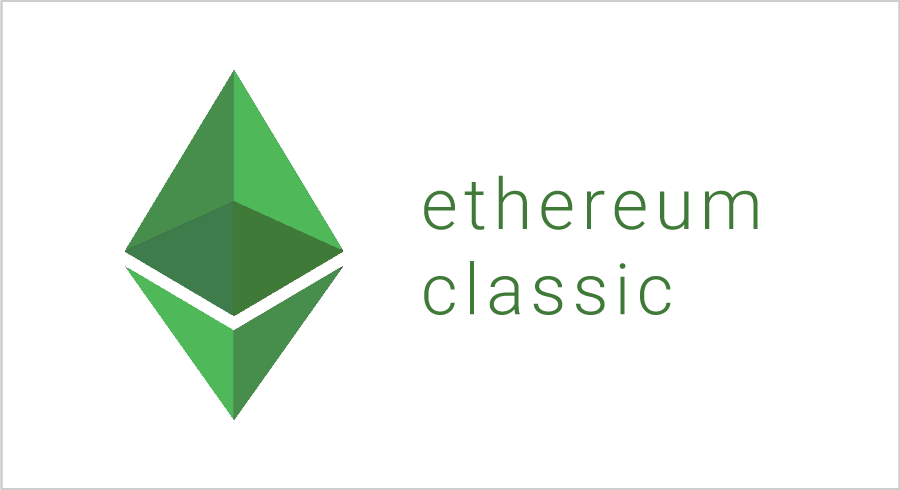 Ethereum Classic is a cryptocurrency that did not originally exist. It was created by the Ethereum Foundation in 2016 to address issues with some of the key features of Ethereum such as smart contracts and decentralized applications (DApps).

There are many different types of software you can use to begin mining Ethereum Classic (ETC), but the best bets are using a wallet that supports ETC and one or more graphics cards. You’ll next need to download software like GMiner. Once you’re done, your computer will start mining ETC for you automatically. Monacoin is a cryptocurrency that was originally forked from LTC with a mascot based on an internet meme named Mona.

MONA uses a Lyra2RE(v2) algorithm and has a 15-minute block time. The total coin supply is 105,120,000. Because of this, MONA is one of the best cryptocurrencies to mine using GPUs.

Cryptocurrencies are increasingly being dominated by the promise of large returns for small amounts of effort. The mining process is similar to other GPU-friendly cryptocurrencies. After acquiring a wallet and graphics card, download the mining software and configure it.

The cryptocurrency, released in 2013, has many merchants accepting it as payment options.

Aeternity is an ASIC-resistant and power-efficient algorithm. It was founded by a native Russian in 2016, Yanislav Malahov.

If you want to start mining AE with your GPU, make sure you get a graphics card that has at least 4GB of memory and plug in some ASIC miner management software. After configuring it, you’ll be able to start receiving AE into your wallet.

The main block on the Aeternity blockchain is created every 180 seconds. The team behind this project has not provided a maximum coin supply. 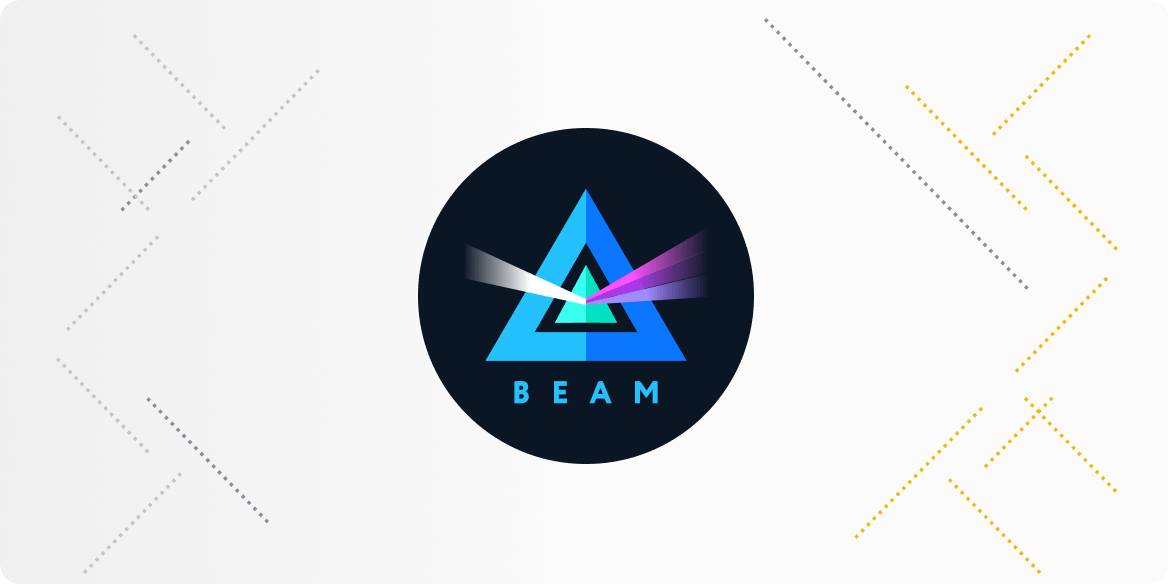 Beam is a cryptocurrency that was launched on 15 December 2017 with a maximum coin supply of 262,800,000. The block time for Beam is one minute long and BEAM mining can be done using GPUs.

Beam is an alt-coin that you can at home mine with a GPU of 4 gigs using an altered version of Equihash (150,5) PoW mining algorithm called Beam Hash III. Additionally, it runs on the Mimblewimble and LelantusMW blockchain protocols. The team behind Beam launched the project in 2018.

You can download the mining software from Beam’s website, and then start mining your favourite cryptocurrency by following the instructions on their site.

Another cryptocurrency which is GPU-friendly and can be mined with mining hardware including GPUs is Komodo. While their development began back in 2014, 2019 was the year where they graduated from a blockchain solution to enterprise solutions as well.

Komodo is a cryptocurrency which was originally started as the Zcash fork. The developers have since added new features like smart contracts and dPoW, which protects the blockchain in other ways than just accepting bitcoin as collateral to prevent 51% attacks.

You can accumulate KMD using open-source mining software and configuring it with a wallet.The number of KMD in circulation is 200 million and the block time is 60 seconds. 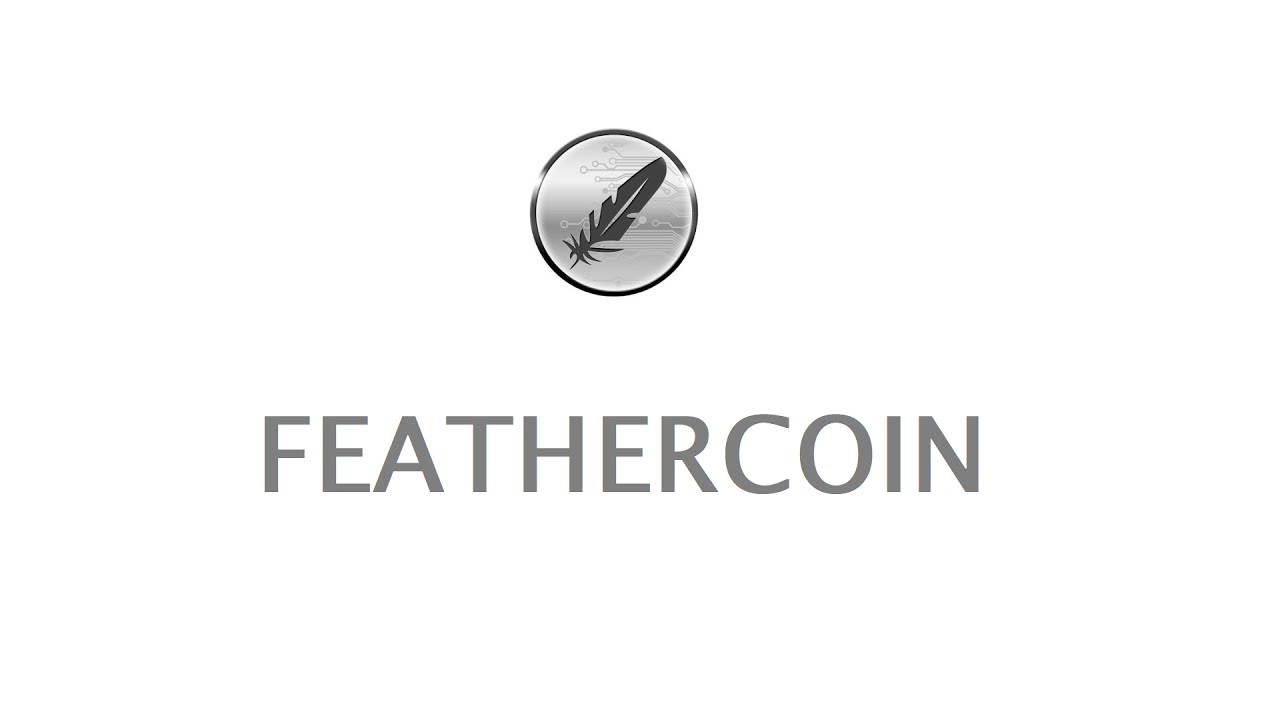 Feathercoin is an open-source cryptocurrency that can be mined with a GPU. It also supports CPU mining, but GPUs are more efficient. The mining algorithm is the NeoScrypt process, which favors GPU mining.

Feathercoin, which was created in 2013, is one of the oldest cryptocurrencies on the market today. It has fast rewards for its limited supply of 336 million coins.

You need software such as cudaminer in order to start mining FTC. In addition, the Feathercoin community recommends P2Pool as the best mining pool.

Mining crypto is not necessarily for everyone, and just because you can use GPUs doesn’t mean to do so. Understand the potential returns of any particular cryptocurrency before diving in. Only mine if its a good fit for your strategy going forward.

Mining cryptocurrencies can be rewarding, but you should never invest more than you can afford to lose.