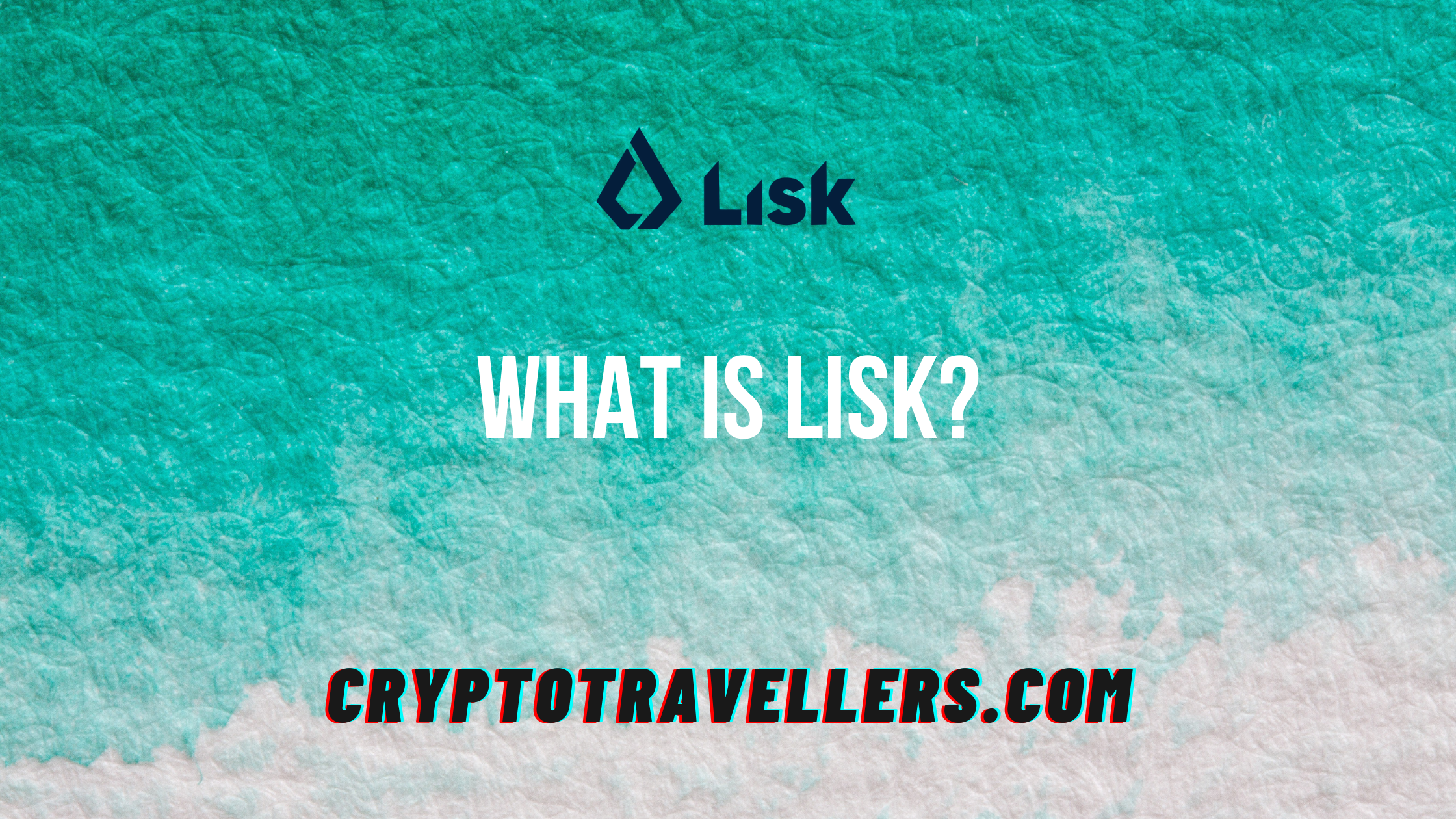 What is Lisk? Lisk is a Cryptocurrency that is a platform for decentralised blockchain applications (DApps). It was started in 2016 by Max Kordek and Oliver Beddows , following the success of Crypti which they also founded. Max dropped out of university at 24 to found Lisk. Lisk’s headquarters are located in Aachen, Germany with offices in Berlin and Buenos Aires. The company has received investment from well-known venture capital companies including Lightcurve (a development studio), Blockchain Capital, Digital Currency Group, Pantera Capital as well as individual investors like Charles Hoskinson (of Cardano )

Lisk enables developers to build applications and deploy their own side-chain linked to the Lisk network, including a custom token.

If you’re looking for more information about what Lisk is or how to purchase it on an exchange then please continue reading.

A major problem with current blockchain technology is that it’s hard for developers to create apps on the platform. Lisk solves this by providing sidechains, which are smaller blockchains attached to the main chain. These side chains can be customised according to a developer’s needs and their applications will run independently of each other in their own universes without cluttering up the shared space at once. This also means no more waiting around for your turn because every application has its own designated universe where they have complete control over who gets access (or not) as well as what rules govern them.

Lisk differentiates itself from Ethereum mainly due to how scalable it is- through use of JavaScript and interaction with APIs, Lisk offers an easier way for developers to build their own DApps, and also offers greater scalability by allowing developers to create sidechains for their applications.

Developers have the ability to use JavaScript as well as APIs in order to develop decentralised apps on Lisk’s platform. In addition, through a unique feature called “side chains” (which is only available on Lisk), developers can customise various aspects of each app independently from other apps that are running at the same time without having an effect on all the others- this means more customisation options for application features and less cluttering when it comes down to developer interaction with one another. Another key differentiator between Ethereum and Lisk is how scalable they both are: while Ethereum uses smart contracts which require more fees and users must pay more transaction costs in order to use them, Lisk uses side chains which allow for scalability by allowing developers to only run what they need.

Lisk is a blockchain application platform that company claims will be the first of its kind to offer one-click installation of decentralised applications. The cryptocurrency underpinning this ecosystem (LSK) has experienced a meteoric rise from $18 on Aug 18th 2017 to nearly $54 at it’s peak value on January 19th 2018. This makes is a good potential purchase for 2021 and has already seen some increases in the past few weeks.

After purchasing Lisk, it’s advisable store it securely in an offline wallet such as Ledger Nano S or Trezor so they can’t be hacked or stolen via phishing scams.

How Is the Lisk Network Secured?

The Lisk network is secured by 101 Delegates. These delegates are voted in proportion with the total number of votes they receive from all other users on the network. The top 101 most popular and trusted delegates make up the active pool, who secure and validate transactions to keep everything running smoothly without any malicious interference or downtime. In order for a transaction to be confirmed it must get past at least 51% of these elected nodes before being accepted onto the blockchain.

How do I vote? How much does voting cost?

You can vote for your favourite delegate using LSK tokens you have stored in your wallet balance (remembering that each token counts as one vote). If you don’t want to spend any of your hard earned cryptocurrency

You can buy Lisk using Bitvavo . After purchasing Lisk, it’s advisable store them securely in an offline wallet such as Ledger Nano S or Trezor so they can’t be hacked or stolen via phishing scams.