Cardano Vs Polkadot: Who Will Win? 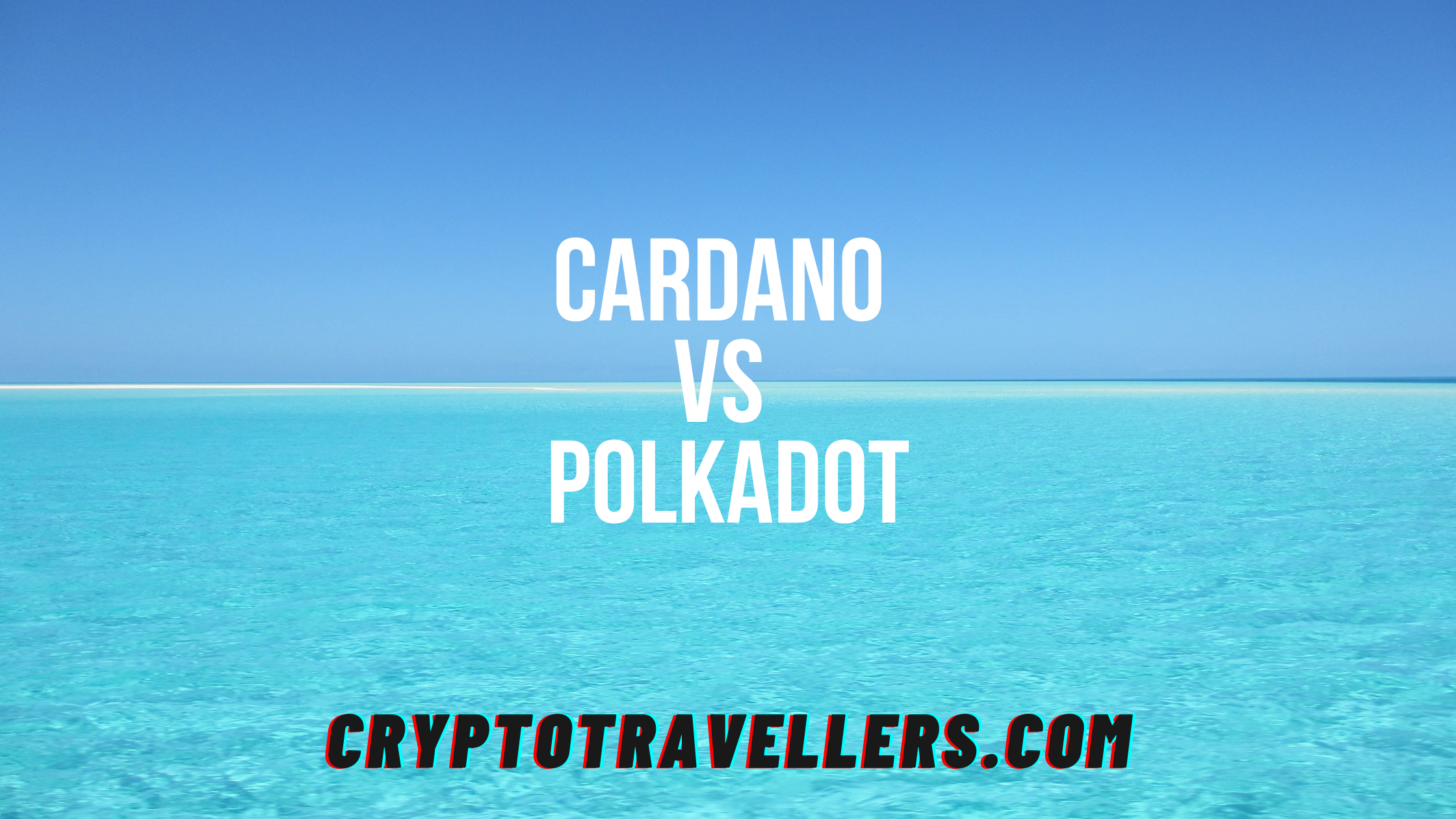 Cardano Vs Polkadot: Which is better?

Cardano and Polkadot are two different blockchains, but they have a lot in common. Both projects focus on solving the same problems: scalability, interoperability, and security. They are both 3rd generation PoS cryptocurrencies. They may seem like competitors at first glance, but it’s not that simple. In this blog post we will discuss how Cardano and Polkadot can be seen as partners rather than competitors.

But which is the ETH Killer?

Both Cardano and Polkadot are now on the verge of releasing major updates to their networks. The competition from these two projects has generated many questions about which one is most likely to succeed in becoming the next popular platform for smart contracts and decentralised cryptocurrency applications.

Is 2021 going to be the year of smart contract blockchains?

Cardano and Polkadot are two juggernauts that have seen an unprecedented amount of development and adoption over the past year and they are very close to each other in the market cap rankings. Polkadot and Cardano are also close to releasing major updates to their networks - begging the question will either of these two titans be a match for Ethereum?

Cardano vs Polkadot - Which is actually better? 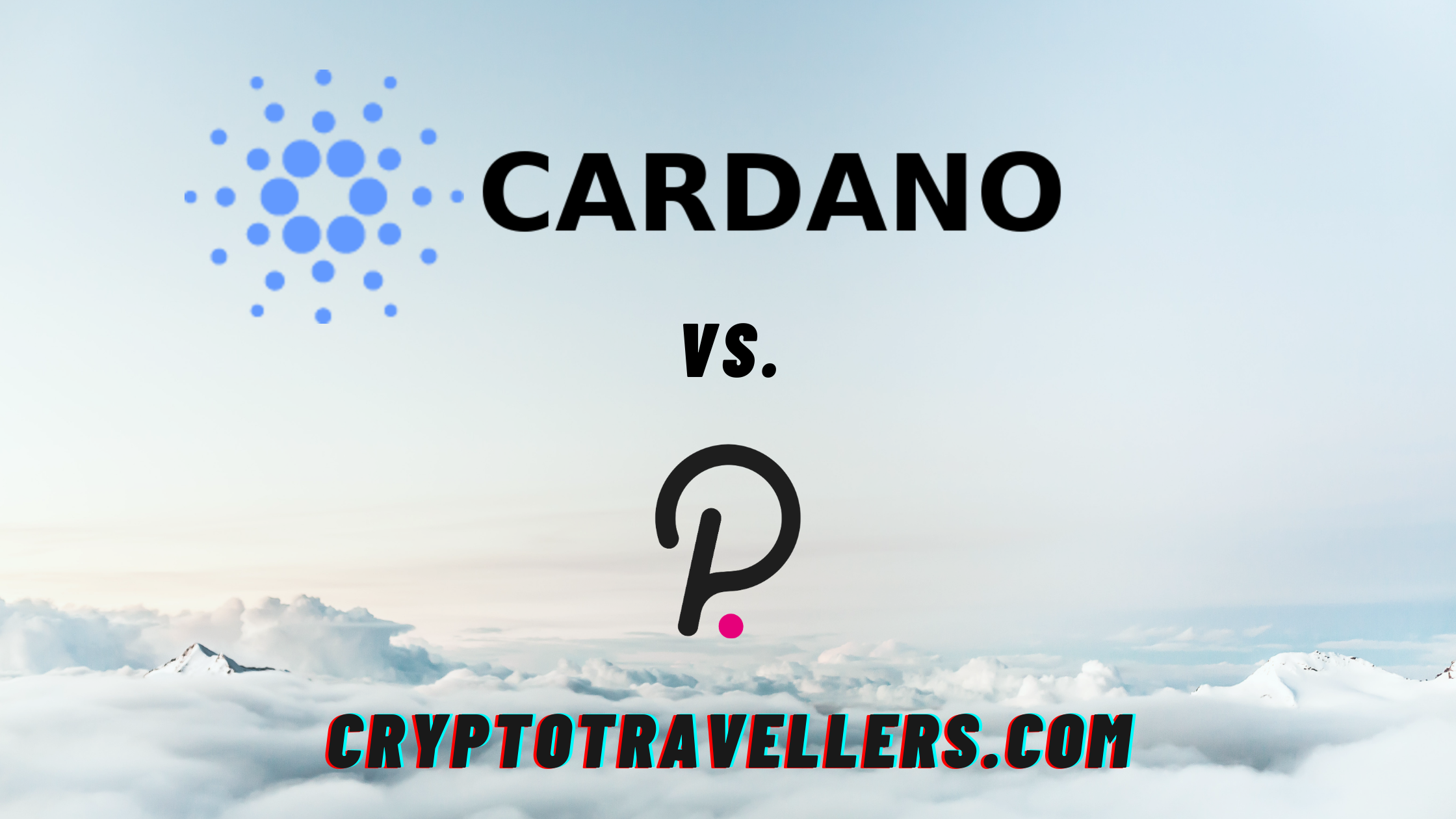 You will hear this question a lot! This question is difficult to answer though, as there are many factors that go into the success of any blockchain. For example, Cardano has a strong research and development team while Polkadot does not have the same level of R&D (at least at the time of writing). In addition they both focus on smart contracts but in different ways - Cardano uses its own programming language called Haskell , which allows for more security than Ethereum’s Solidity , whereas Polkadot uses Web Assembly - an emerging standard used by most browsers today rather then something specific like EDCCs or Tendermint consensus algorithms.

Who are the Founders of Polkadot?

Gavin left Ethereum in January 2016 to “deliver on the promises of Ethereum 2.0,” which had originally been scheduled for shortly after the Ethereum Main net went live in 2015.

Gavin served as Ethereum’s Chief Technology Officer, where he had a hand in creating the Yellow Paper, Solidity programming language, and even coding the first functional version of Ethereum.

Who are the Founders of Cardano?

Charles Hoskinson is the founder of Cardano he is a mathematician, Charles is also the founder of Input Output Hong Kong or IOHK for short which is a for-profit software development company based in Hong Kong. Charles left Ethereum in June 2014, 13 months before the Ethereum Main Net went live, apparently for disagreement with Vitalik about accepting venture capital funding.

Polkadot is eerily similar to Ethereum 2.0 Polkadot uses an elaborate hybrid consensus mechanism called Grandpa/Babe which allows the network to process around 1,000 transactions per second Gavin has noted that Polkadot has a theoretical upper limit of 1 million transactions per second with power chains and multi-threading polka dot is essentially an ecosystem of blockchains called parachains that are connected to Polkadot’s core blockchain

called the relay chain these power chains will host all the smart contracts and DApps in Polkadot’s ecosystem and there will be an initial limit of 100 power chains unfortunately it’s not yet clear whether these parachains will be interoperable at the outset which is going to be a key factor in the adoption of polka dot once these parachains start to go live later this year.

In contrast to Polkadot, Cardano has a more original design the Cardano blockchain has two layers the Cardano settlement layer which keeps track of token balances and transfers and the Cardano computation layer which runs all the smart contracts Cardano uses a consensus mechanism called Ouroborus proof of stake which allows the network to process a few hundred transactions per second however once the hydra scaling solution is implemented Cardano will be able to process 1,000 transactions per second for every validator that’s connected to the network now this means that Cardano would need 1000 validators to match the speed of polka dot in its final form on that note Cardano still has a way to go before you can call it a finished product we are only at stage two of five in Cardano’s development roadmap with the remaining stages set to occur in the next year or two the next stage Goguen is set to go live in march of this year and will enable smart contracts on Cardano you can learn more about this by watching my recent video on Cardano

Staking on Cardano and Polkadot is where things really start to get interesting starting with Cardano there are currently over 1500 validators that are collectively staking over 70 percent of all ADA in circulation delegation can be done directly from the Daedalus wallet and offers a decent return.

There are nearly 300,000 Cardano wallets at the time of writing but AdaStat and Pieter Nierop believes there could be 1,000,000 wallets created in 2021.

When you compare this to just under 110,000 Polkadot wallets, this seems like Cardano has the edge, except for the fact that Cardano has been around since 2017.

Both Cardano and Polkadot have great potential in integrating blockchains through their efficient and low transaction cost PoS algorithms. Conduct thorough research before investing in either Polkadot or Cardano, we have provided some useful links below on Both Cryptos so you can read more on this topic and following the developing news on the social channels.

Cardano’s founder Charles Hoskinson is very active on YouTube and on the whole there seem to be more resources for Cardano than there is for Polkadot.

Both projects are excellent, and have their up and down sides, if you are unsure you can always support both projects!

13 Reasons to Buy Cardano ADA You Need to Know.

13 Reasons to buy Cardano ADA right now The Cardano (ADA) altcoin is a top 10 coin, and it can be bought on exchanges such as Coinbase or Binance. It … 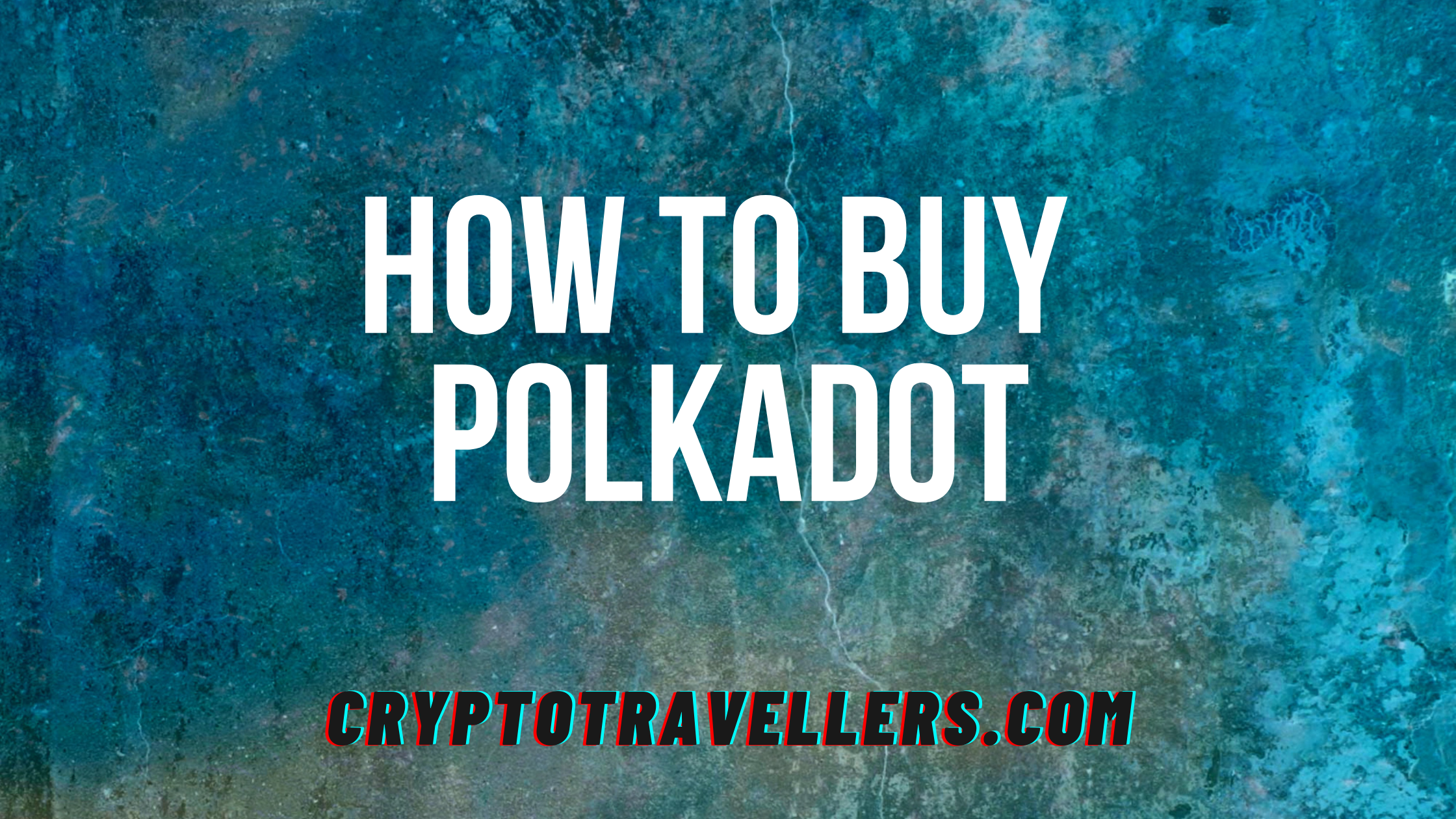 What is Polkadot? Polkadot is a scalable, heterogeneous, multi-chain technology that allows diverse blockchains to transfer messages in a trust-free …