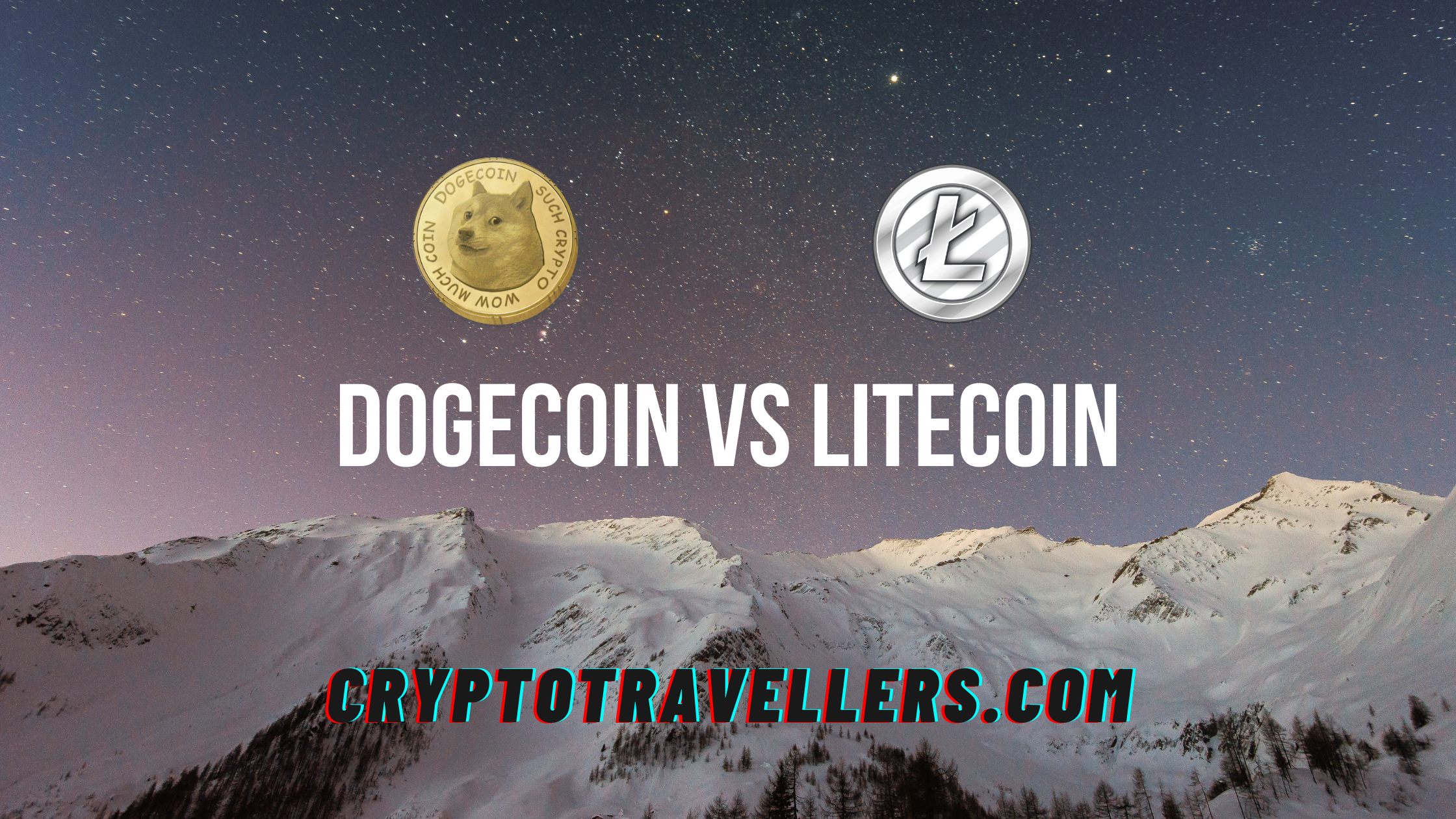 Dogecoin and Litecoin are two cryptocurrencies that have been making headlines in the past few weeks. The question on everyones mind is which one should they invest their time, money, and energy into? This blog post seeks to answer that question by comparing these two currencies based on a number of different factors.

Dogecoin was created in 2013 as a joke currency based off of an internet meme that was popular at the time. Litecoin’s creation date is 2011 but it has been overshadowed by other more popular cryptocurrencies until recently when its value jumped over 200%.

What is the difference between Litecoin and Dogecoin?

Litecoin entered the Crypto market in 2011. The Litecoin project was created as an analog of Bitcoin, so in the future it can become a full-fledged replacement. Dogecoin was developed as a new cryptocurrency which is more approachable and not associated with bitcoin. But its purpose is to be a kind of alternative incarnation of the Litecoin coin.

Litecoin has a Finite Amount

Litecoin has a finite amount of coins—84 million. The block mining reward is halved after 840,000 blocks and was not skewed like Dogecoins unlimited coin supply.

Dogecoin is Faster than Litecoin

One DOGE is generated every 1 minute, which is 250% faster than Litecoin. Full confirmation can take up to 6 minutes. This process takes 10 minutes for Litecoin and 60 minutes for Bitcoin.

Exchange Litecoin or Dogecoin With Changelly

Changelly provides a fast and secure way to exchange and purchase 150+ cryptocurrencies. 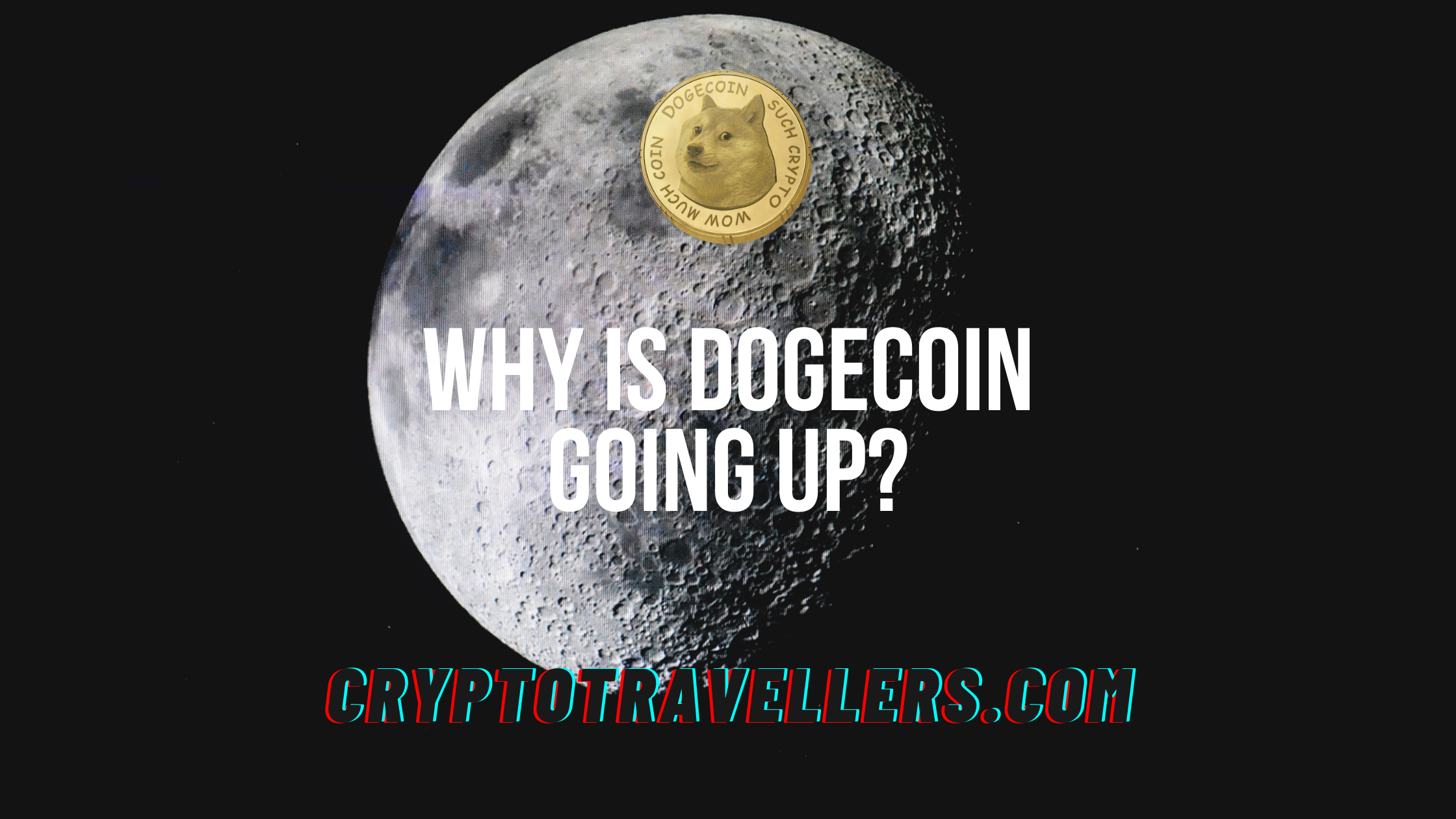 Why is Dogecoin surging today?

Dogecoin is surging today as it reached a new all-time high. What caused the spike? Why is Dogecoin going up? Dogecoin continued to soar after the … 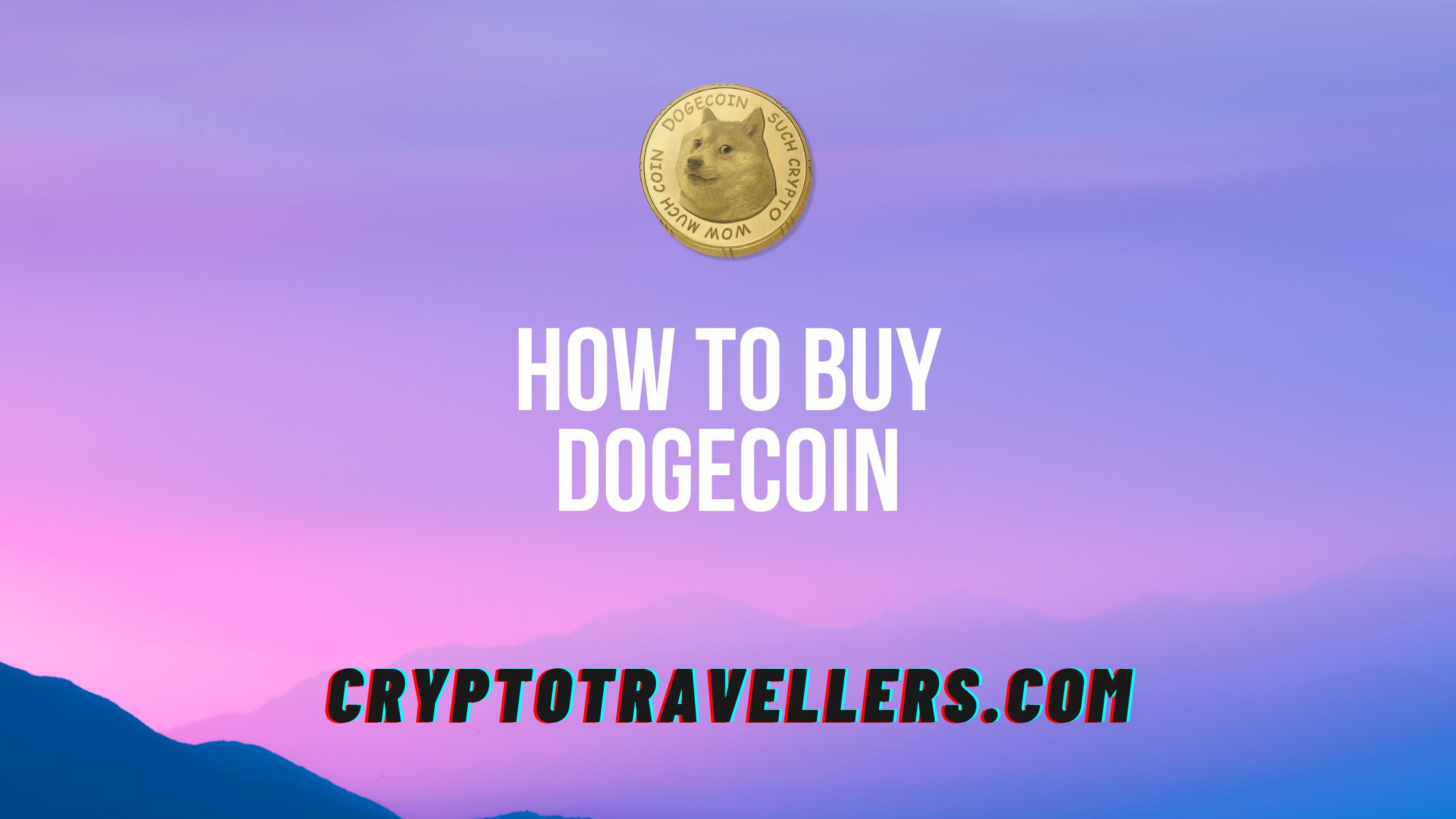 How to buy Dogecoin

Disclaimer: This post contains affiliate links. What is Dogecoin? Dogecoin is a decentralised, peer-to-peer digital currency that enables you to …