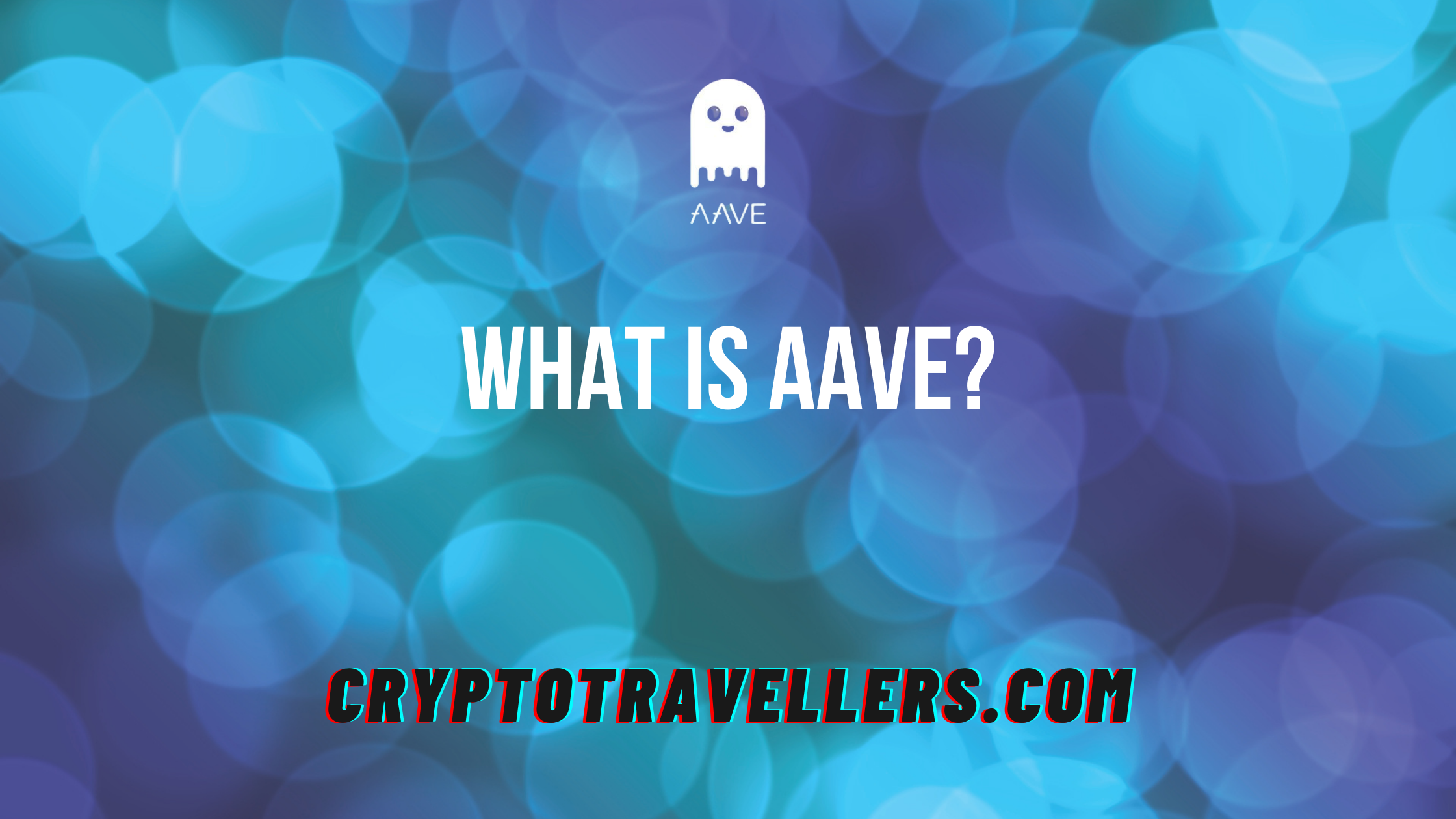 What is Aave? (AAVE)

Aave is an open source and non-custodial liquidity protocol for earning interest on deposits and borrowing assets. Aave enables lending through a decentralized system that does not rely on middlemen. Aave is the Finnish word for “Ghost” and has defined the DeFi space.

Aave is a Switzerland-based company founded in 2017 by Stani Kulechov and his co-founder. The two met while students in Helsinki, Finland, and they created Aave while still students. The firm initially named ETHLend raised $16.2 million in its 2017 initial coin offering (ICO) during which time it sold 1 billion units of its Aave cryptocurrency, originally called LEND. The Aave software helps you create lending pools for 17 different cryptocurrencies such as ETH, BAT and MANA.

Aave is a system on the Ethereum blockchain that facilitates smart contract assets, allowing them to be managed by a distributed network of computers running its software. Aave can also introduce features like instant loans, and other forms of creating debt that can take advantage of the unique design properties of blockchains.

Aave is a proof-of-capacity protocol which employs the use of hard drive space in order to create coins.

Exchanges where you can buy Aave 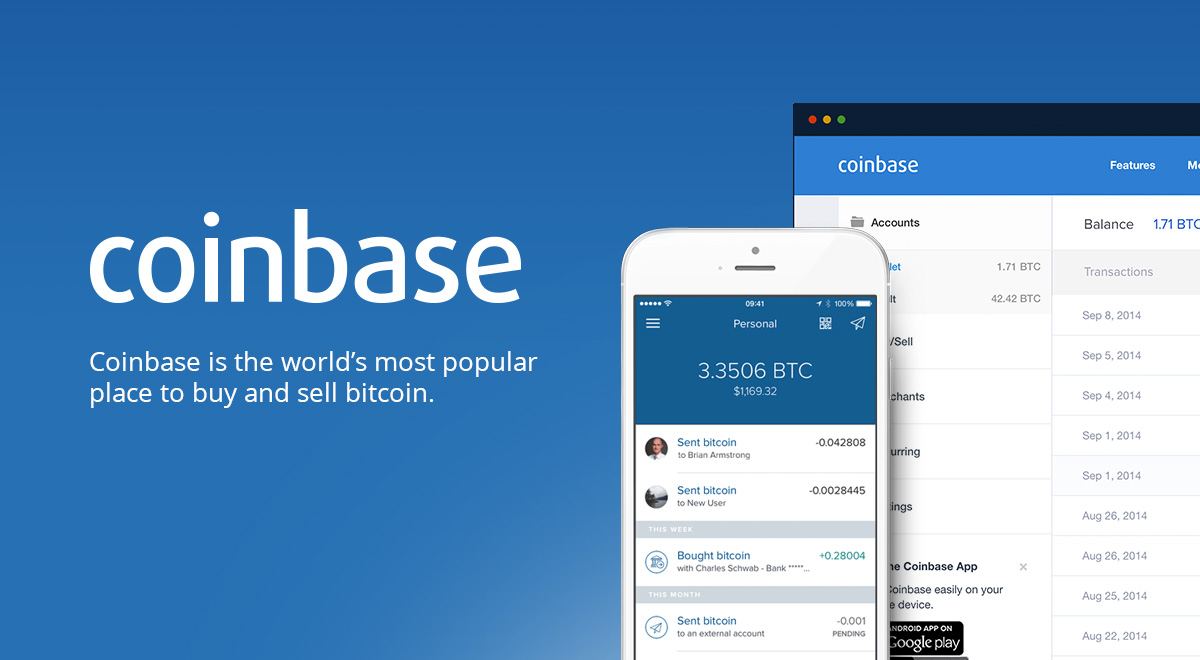 Coinbase , Kraken and Gemini are all places where you can buy Aave. Coinbase has supported Aave since Dec 15th 2020.